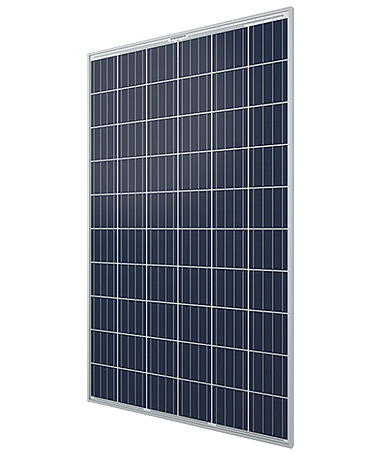 Hanwha is our standard solar panel that provides an excellent return on
investment at the most affordable price. The warranties are slightly lower than premium panels.

Optimize your solar investment and create a more resilient energy future. With EverVolt you can store your excess solar power for when you need it most or sell your surplus energy back to your local utility.

About the Hanwa Corporation

Q-Cells was a Germany company founded in 1999, manufacturing its first solar cell in 2001.

Hanwha grew to be the largest supplier of photovoltaic production solutions in Europe (based on global shipments in 2014). Q-Cells was recognized for its high quality solar cells and modules as well as it strong engineering.

The Hanwha group purchased Q-Cells in 2012 and launched Hanwha Q-Cells. SolarOne was founded was established in 2004 in China. SolarOne grew to one of
the largest manufacturers of solar wafer, cell and modules with operations and manufacturing centered in China.

In 2010 Hanwha acquired SolarOne and launched Hanwha SolarOne. In 2014 it was announced that Hanwha SolarOne would acquire Hanwha Q-Cells combining the two companies and forming one of the largest global solar manufacturers.

Hanwha maintained the Hanwha Q-Cell name for the combined companies. There are manufacturing facilities in South Korea, Malaysia, China and the United States (Dalton, Georgia).

In Germany, the company has its worldwide center for technology, innovation and quality. Hanwha is a multinational company diversified in chemicals, advanced materials and solar. They were recognized by the leading research and consultancy firm Wood Mackenzie Power & Renewables as the consistent number one U.S. residential module provide in the industry since the second half of 2018.

According to the data from its Q4 2019 PV leaderboard, Hanwha had over 25% of the US residential market.